Tecdisma is a sponsor of Club Academia Octavio, also known as S.D. Octavio de Vigo or, simply, Octavio. It is a historic handball club in the olive-growing city. Founded in 1966, it had its best time in the 90's arriving at the most important national competitions such as the King's Cup and the Asobal Cup; and also at European level reaching in several occasions the semifinals of the EHF Cup and the City Cup.

They are currently in "First national competition" and they have a strong conviction to reach the highest category again. To achieve this, in addition to doing a great social work in the youth field, the team includes 85 players in the categories: mixed and juvenile fry, cadet and male youth. 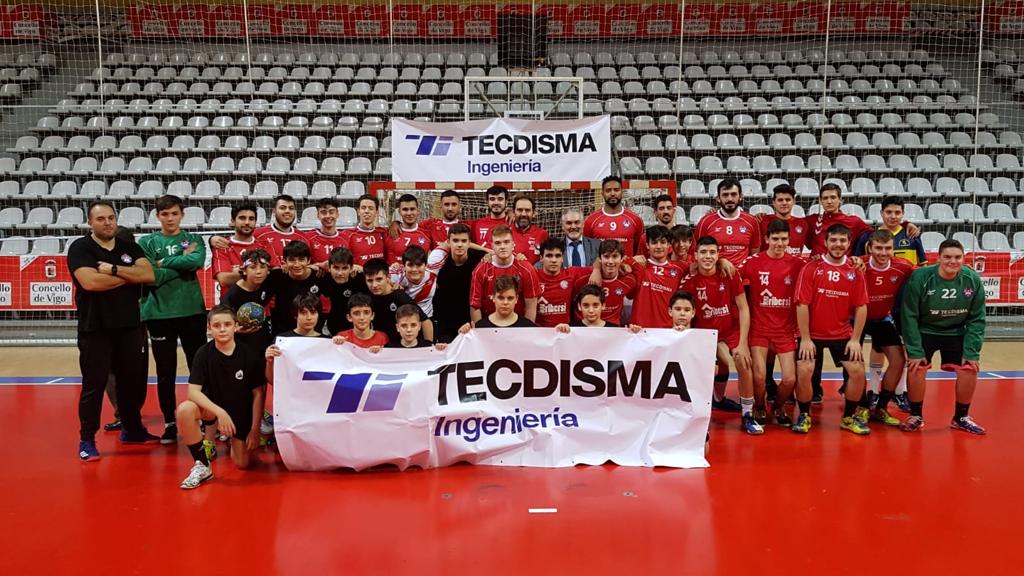